Doomsday takes place in an old war-torn town, located somewhere deep in the woods that was quarantined by the government after a large nuclear explosion was thought to have happened many years ago. Unfortunately, the locals had no clue what was coming, and before they knew it, the military set up massive fences & nets around the entire area, to control the radioactive fallout damage.

According to the last known people living outside the quarantine zone, this extreme event caused the local townspeople to be forcibly cut-off from the outside world for nearly 70 years, making them very unpredictable and unwelcoming. It is thought that their descendants may still inhabit this area – but be warned that few people that have dared to go looking for this forsaken town has ever lived to tell about it!

Those that have dared to investigate this strange land, say that the Doomsday people are a strange bunch & it’s said that their family tree goes straight up – as there’s not many visitors to such a feared & forgotten place. These backwoods folks are just about as disconnected from reality as it gets. I guess its a mixture of natural seclusion and radioactive moonshine.

The local newspapers have reported recent suspicious activity in the area – believing that the old Doomsday population has exploded, which has led to increased reports of missing persons from this area. Disturbing reports also warn of blood-curdling screams & other unsettling sounds echoing from this disturbed valley. Are YOU brave enough to join the Doomsday Investigation Team, and will you make it out alive to tell about it? 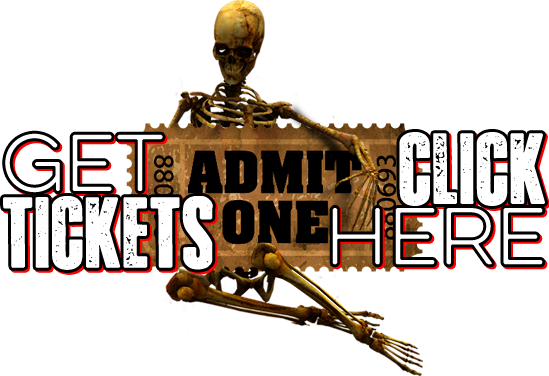 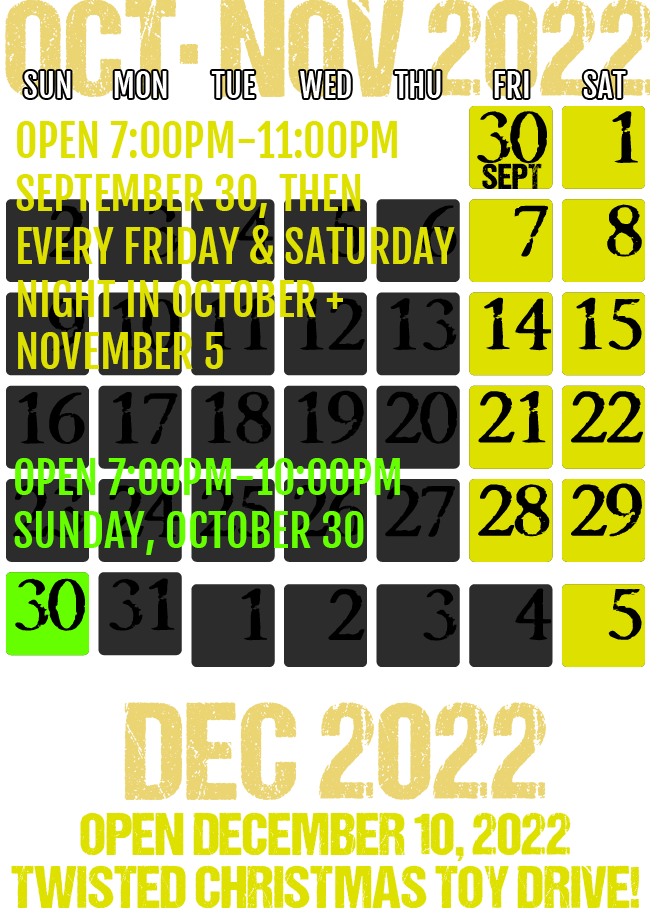